Published on March 7, 2022 by lyfewadmin

Kim Kardashian is once again letting Kanye know she is DONE trying to reason with him.

Not only is Kim now officially a single woman, but she’s also dropped Kanye’s last name.

So how did Kanye react to Kim removing “West” from her name?

We all know that Kim tried to help Kanye deal with his issues and stuck with him much longer than most women in her place would.

And even after she filed for divorce, Kim still continued to publicly support Kanye and his projects.

Mike WiLL Made-It, Pharrell, Kendrick Lamar - The Mantra (Audio)
People Who Didn't Get What They Expected
Kanye West Net Worth Increases to $6.6B Across All His Assets
Warning: Martin Lawrence Will Roast You | Def Comedy Jam | Laugh Out Loud Network
Category New Videos Trending Videos 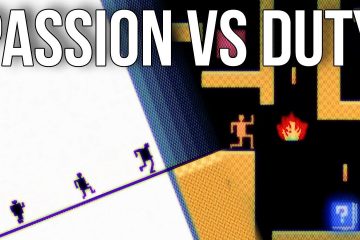 Should I Choose Passion or Duty? 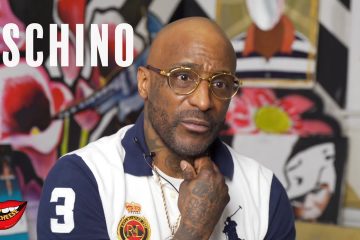 Oschino “JAY-Z saved my life.. I can’t complain…but he was real selfish” (Part 8) 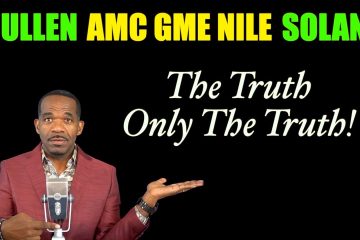 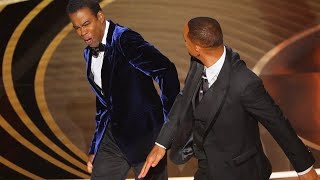 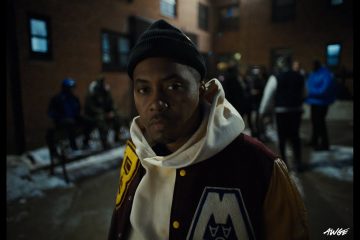 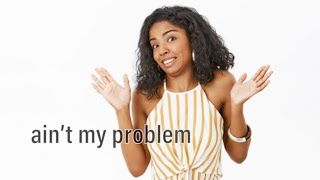 Why I Left Her 10 Year Relationships and Engagement 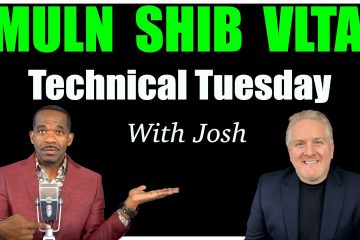 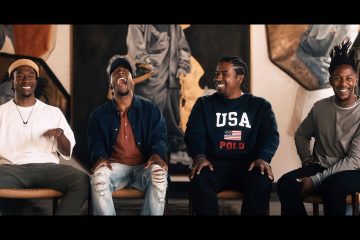 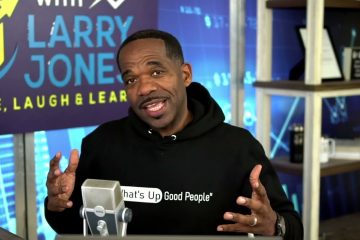 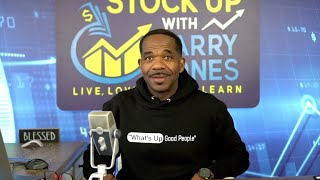 Mullen (MULN) – Make MONEY💰 without FOMO while WHALES ARE DUMPING! 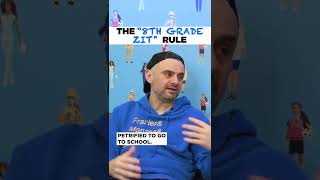 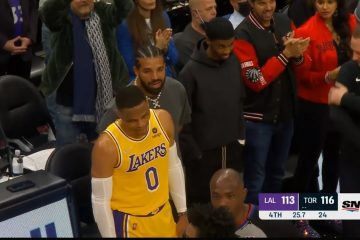 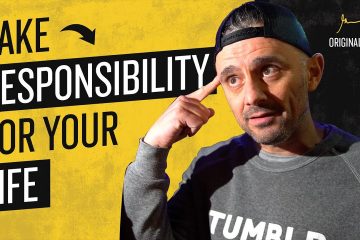 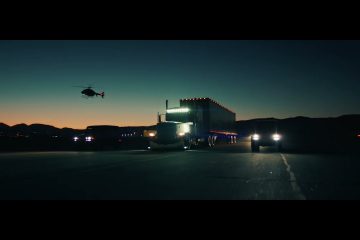 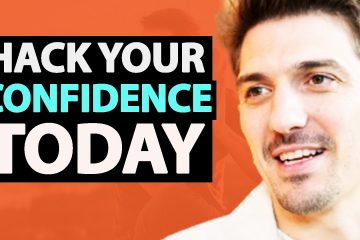 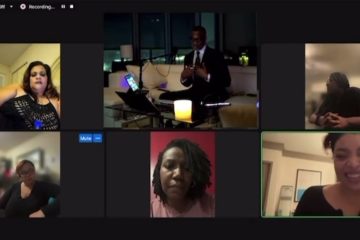 What Is The Feminine Ideal? 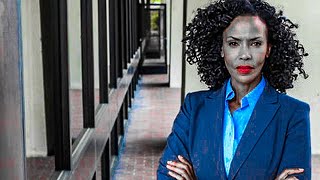 Are Older Women Being Truthful With Younger Women? 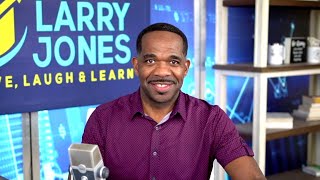 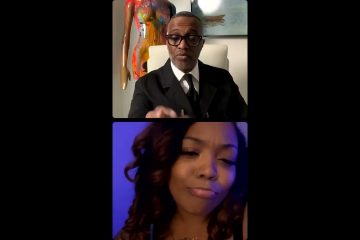 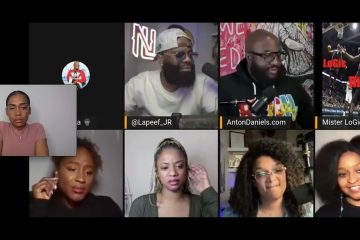 KAYLA IS REQUIRING A $30,000 ENGAGEMENT RING FROM THE MAN WHO PROPOSES TO HER REACTION 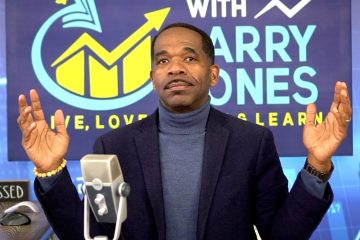