Published on December 14, 2020 by lyfewadmin

This long-awaited and long-overdue episode doesn’t disappoint. Here’s a few of the insightful topics discussed during this conversation between close friends.

• Lessons learned on tour and under the tutelage of Chuck D and Public Enemy.
• How Busta gained his reputation as the go-to emcee for features on a remix.
• What caused the clash of Busta, Charlie Brown, and Dinco D leading to the break up of Leaders Of The New School.
• The mentorship of Q-Tip and Busta being the gatekeeper to 100’s of unreleased J Dilla beats.
• How Busta landed a solo deal with ‘The Coming’, and taking 7 months to write ”Woo Hah!!’
• Influences of the Five-Percent Nation and gaining knowledge-of-self at an early age.
• Meeting President Obama at the White House to speak along with Talib and others.
• Working with Hype Williams on some of the most expensive music videos of all-time.
• Learning a new level of discipline while making the ‘Big Bang’ album with Dr. Dre.
• Reaching a moment of clarity when he was hospitalized for a life-threatening condition.
• The making of his latest album ‘Extinction Level Event 2: The Wrath of God’.
• Discussion about a potential Verzuz celebrating the careers of Busta and Missy Elliott.

The full episode is mandatory viewing as they dig into some essential history during the next two hours.

🔔 Subscribe to UPROXX Video and ring the bell to turn on notifications: https://uproxx.it/5rzazsh

UPROXX Video celebrates Hip-Hop, Style, and Creativity through a mix of original shows and music videos from the biggest artists, entertainers, and innovators from our culture. 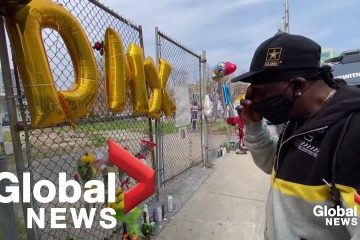 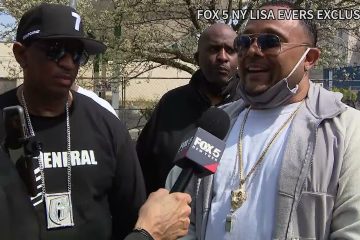 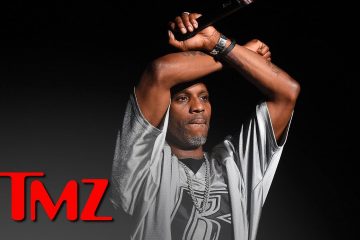 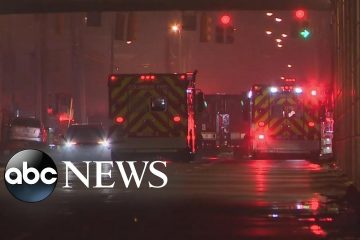 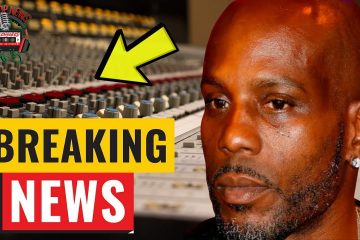 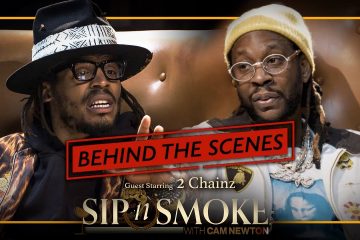 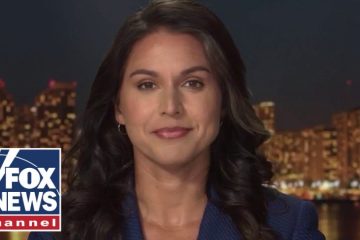 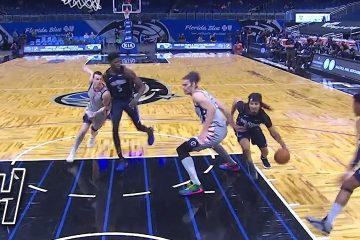 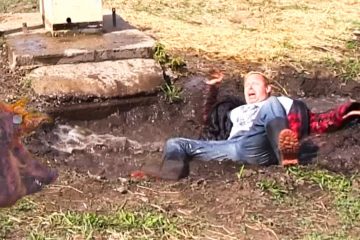 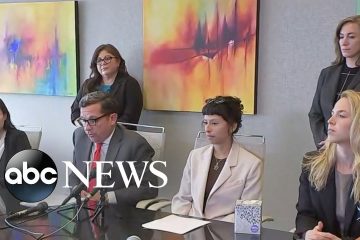 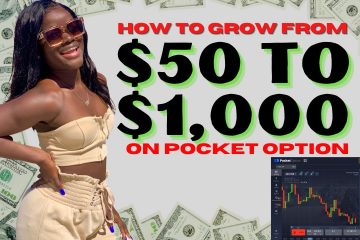 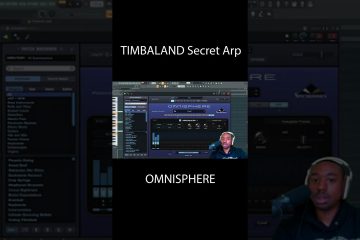 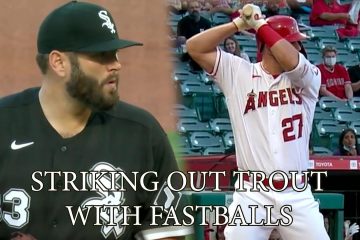 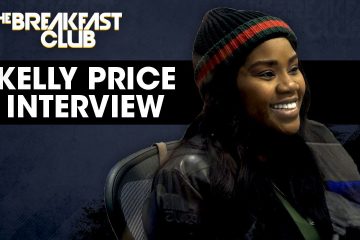 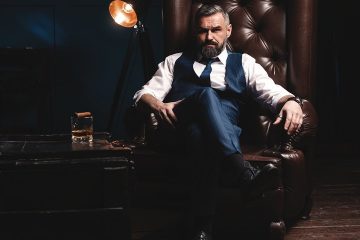 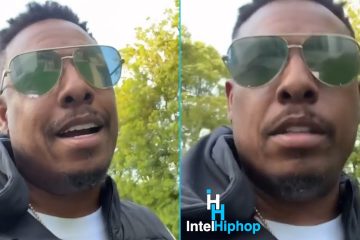 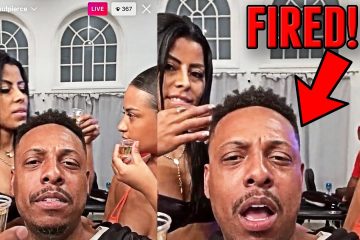 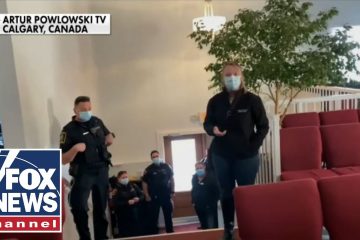 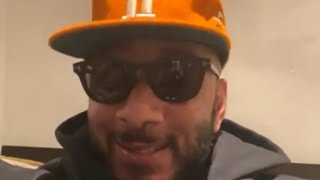